Christine Kirouac is a Canadian prairie-grown artist who creates bodies of work that seamlessly merge subject, concept, process, and medium. Her exhibition at SECCA titled The Same Leaving is a first-time configuration and conversation between three independent projects.

In the video/audio installation State Lines, 2005, the simple view of a pipe running along a subway tunnel wall is transformed into an animated drawn horizon line that propels the viewer through an ethereal landscape mimicking the vastness of one's own intimate sub-conscience.

Les Feuilles Mortel/Deadly Leaves showcases two large-scale graphite drawings of kudzu vines. Measuring 10 x 12 feet, each image is comprised of nine rows made up of eighty separate 11"x 17" drawings completed over a four year period, (Kirouac calls this contemplative application writing a drawing). The mathematical system she uses to draw its overwhelming density inch by inch is inherently connected to the dual nature of kudzu, as at once seductive and destructive, and mirrors her internal psychological experience with it (having lived in North Carolina for five years.)

After Winter, Before Spring is a series of graphite drawings inspired by the bleak months of March and April unique to the Northern Prairies. This relentless period coupled with her own emotional vulnerability after leaving NC revealed organic figures within a six-block radius of her mother's home. These subjects exposed themselves to her alone on her daily walk, wounded, surviving or having succumbed to a frozen, colorless stucco suburbia. As with the kudzu, Kirouac scrutinized her subjects with pencil, laying bare their mutation and beauty. The Same Leaving is about the ways we all negotiate for (dis)placement, (non)acceptance and (not)belonging through a shared experience of leaving and the ways in which artists mine their own experiences and use of time. This SECCA exhibition is the world premiere showing of Les Feuilles Mortel/Deadly Leaves.

Kirouac received her MFA from Concordia University in Montreal ; she taught university in North Carolina from 2008 - 2013 and was director/owner of three American Art fairs out of Chicago IL from 2013 - 2015. She exhibits nationally and internationally and currently lives, writes and practices out of Winnipeg Manitoba. 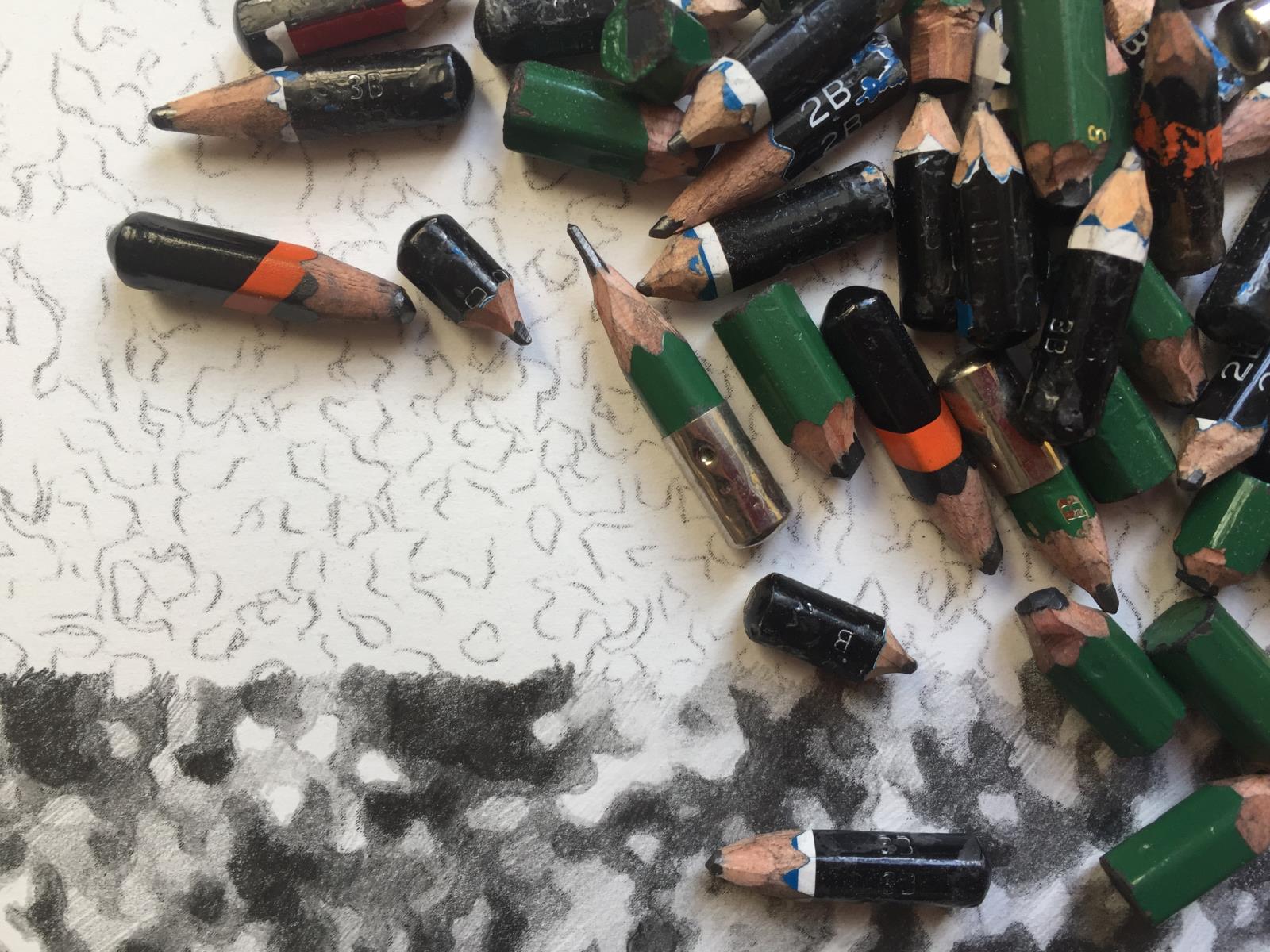 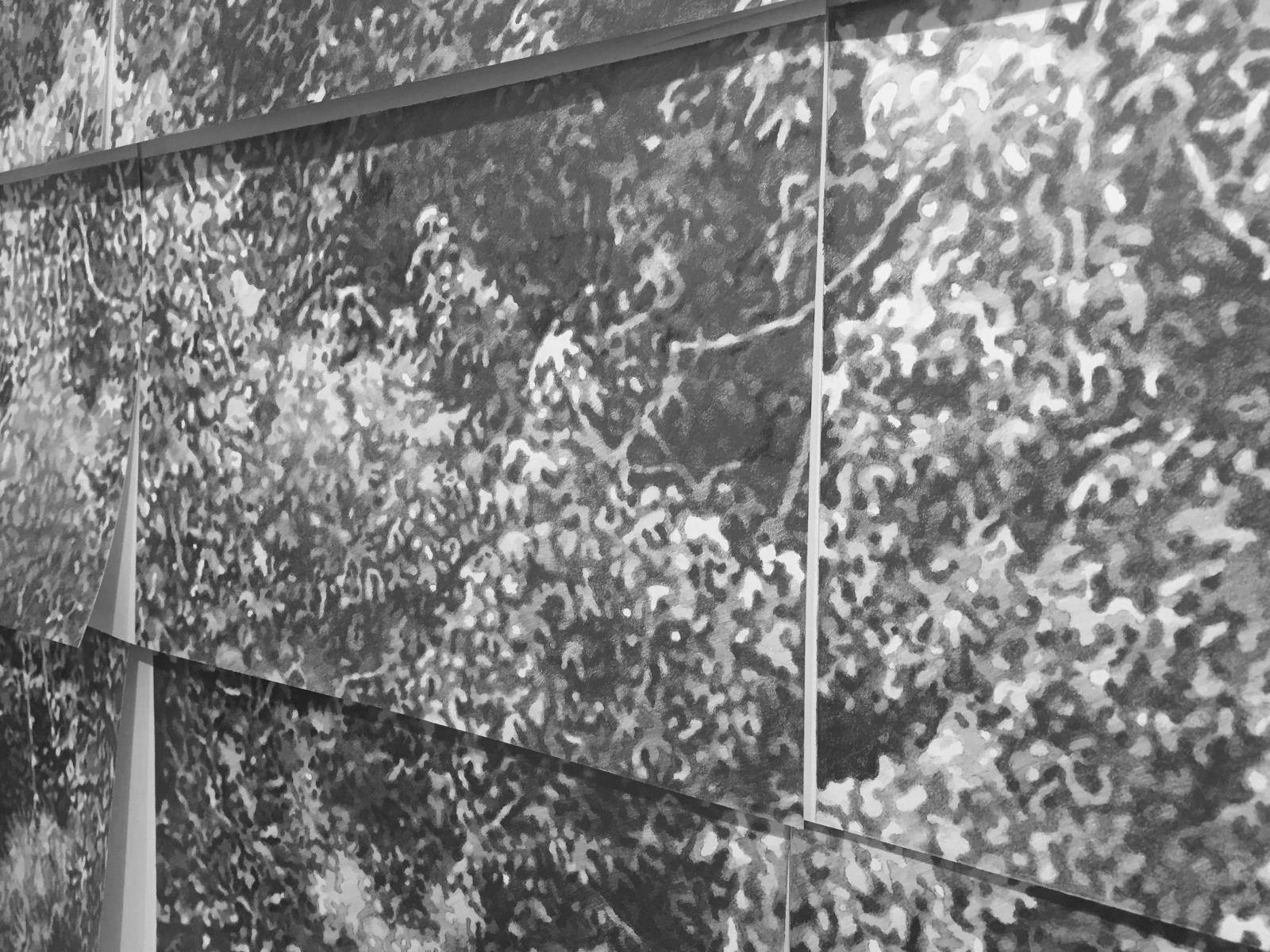 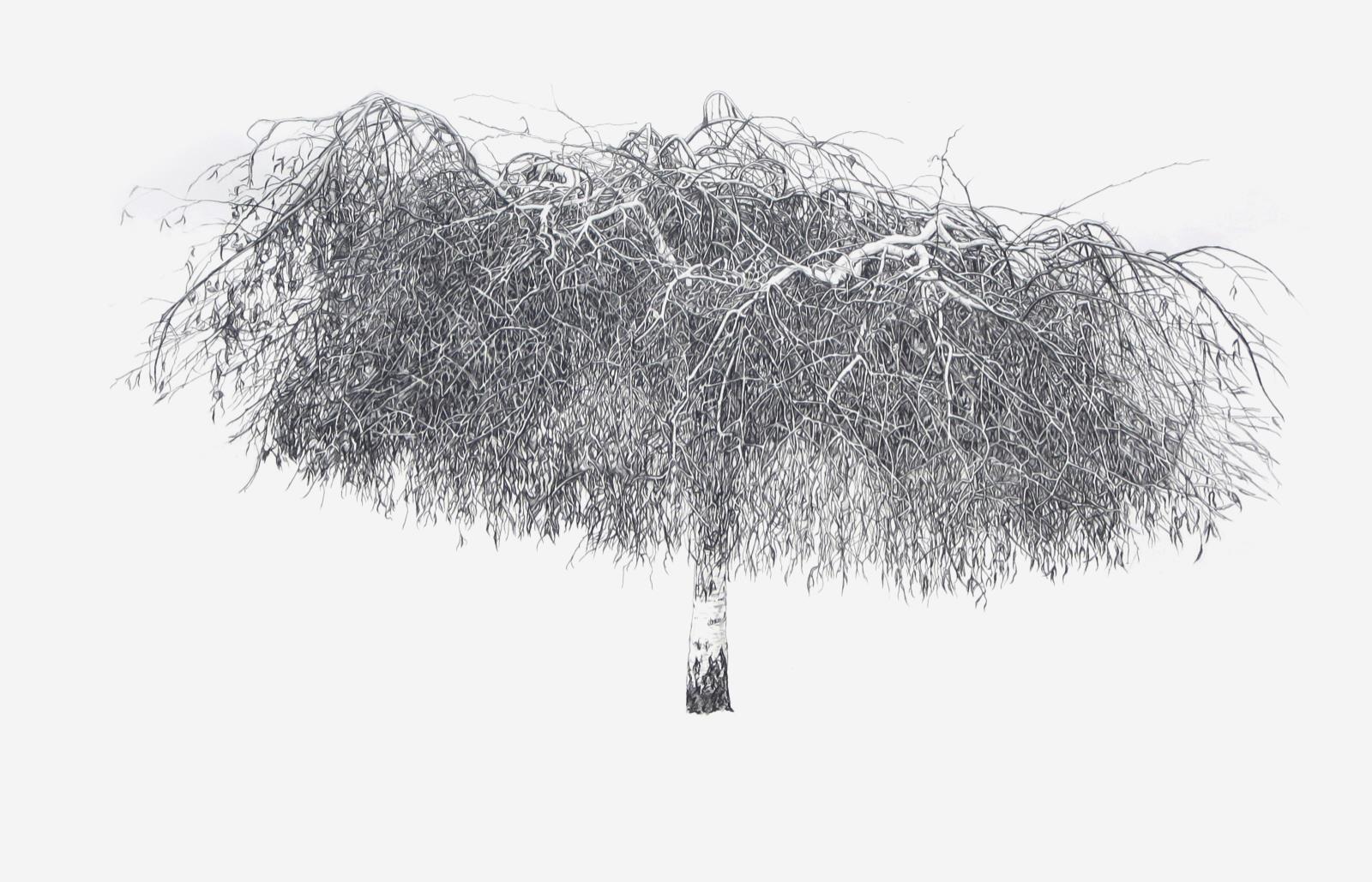 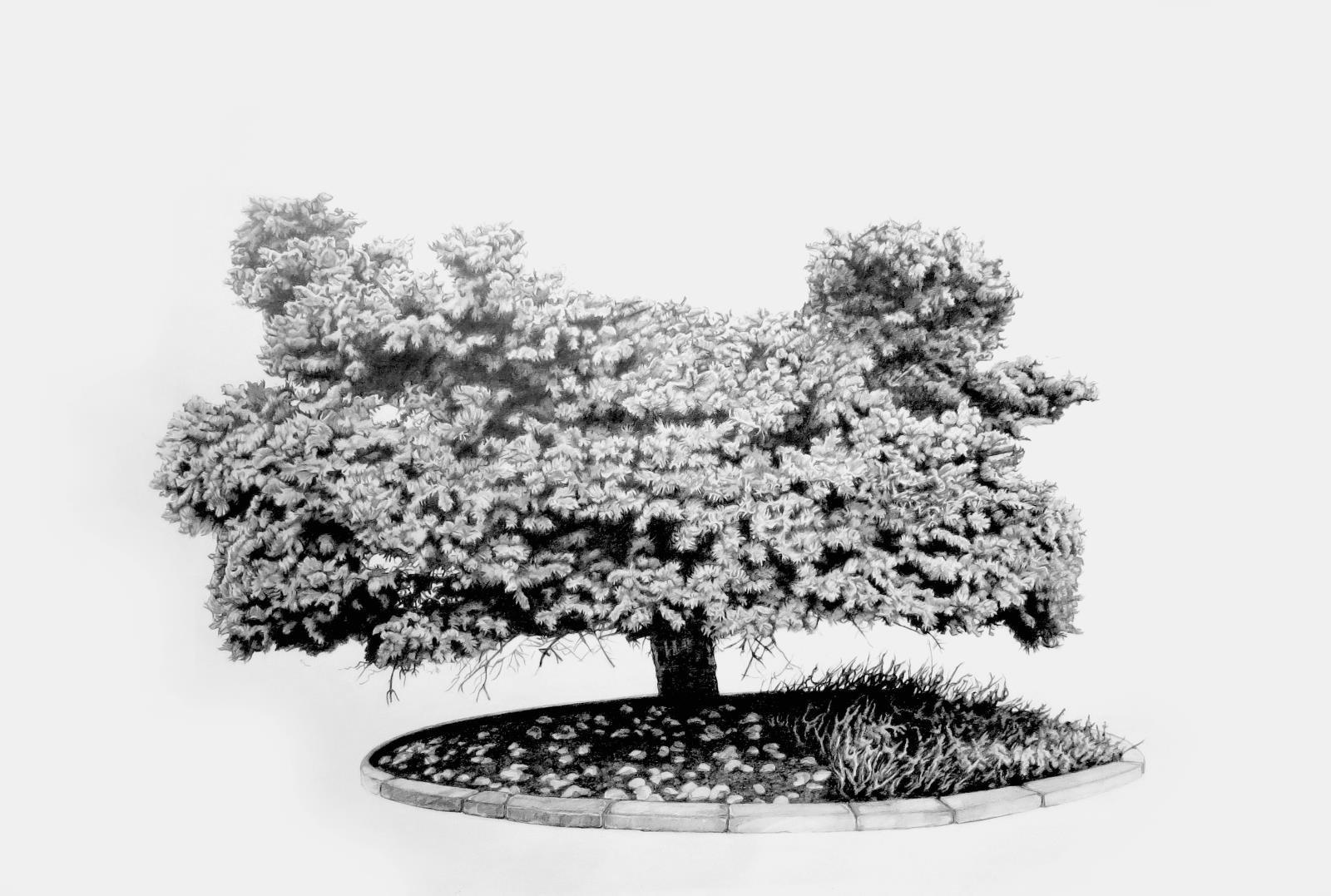